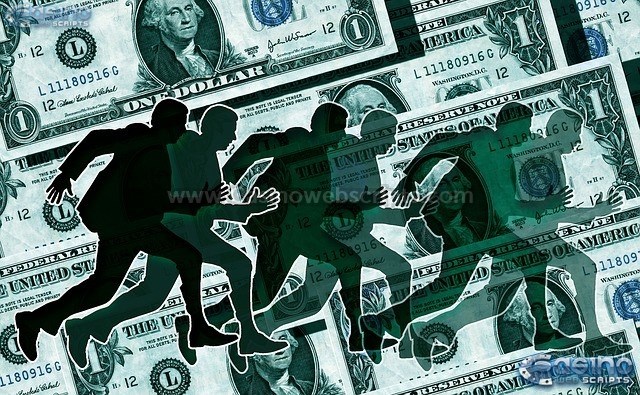 Companies who are looking to start an online gaming site in the USA should know that Pennsylvania regulators have already brought two gaming bills forward since the beginning of 2015. If the bill passes in the near future, Pennsylvania will be the forth American state to legalize online gambling activities.

After Governor Tom Wolfe declared that the state budget deficit reached $2.3 billion, the chairman of the state House’s Gaming Oversight Committee, John Payne, declared that this deficit could be filled by revenue coming from online casinos. The committee’s Democratic chairman, Nick Kotik of Coraopolis, also supports John Payne in his endeavor of legalizing online gaming. More than that, Rep. Nick Miccarelli has proposed a bill that would legalize internet poker games.

Operators who want to start an online gaming site in USA might want to know that Pennsylvania estimated that solely regulated online poker could generate up to $129 million annually, while online casino games could rake in approximately $178 million per year. Even so, the costs of a license for internet gaming in Pennsylvania would reach $5 million per license, and 14 percent of operators’ revenue would be redirected to the state coffers. This rate is the same for land-based, traditional table games in local casinos.

At this point in time, companies who want to start an online gaming site in USA can only do so in Nevada, New Jersey and Delaware, and casino users must be inside states’ borders to play online. New Jersey has not managed to meet the predictions regarding online gaming revenue. Instead of $200 million in revenue, the state only generated $122 million, of which the state got 15 percent. None of the three states have begun to share player pools, but Nevada and Delaware are expected to do so in the nearest future.