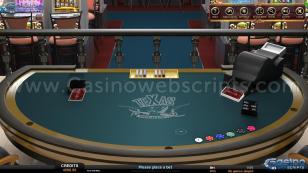 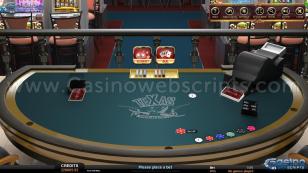 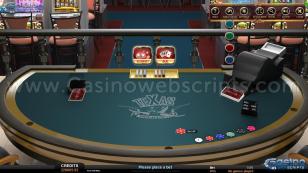 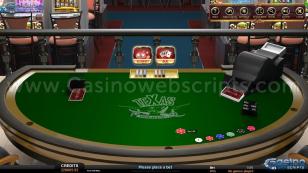 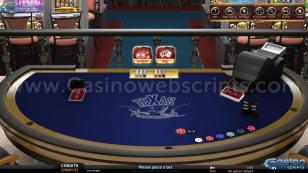 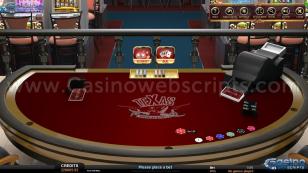 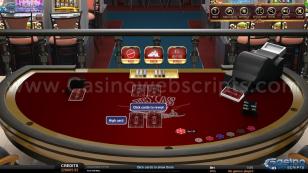 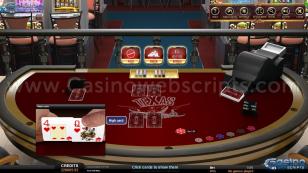 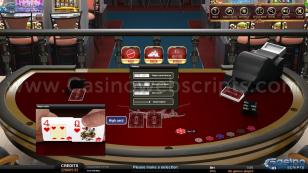 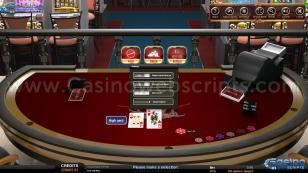 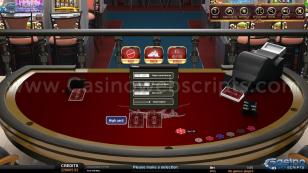 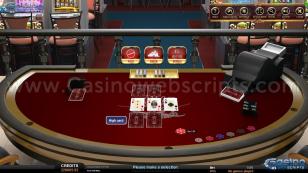 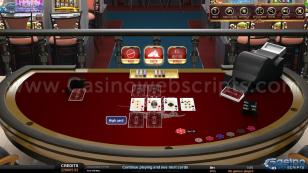 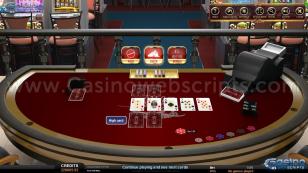 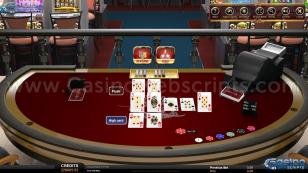 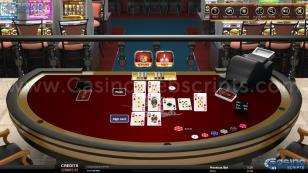 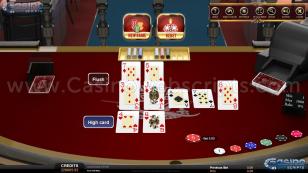 This game is currently unavailable for sale!

Check out this opportunity to improve your skills in poker and enjoy a delightful gambling experience with Texas Holdem DELUXE! This is a lavish online casino which will impress any player through the multitude of features available, high-definition graphics and increased chances of winning. Texas Holdem DELUXE blends perfectly the upsides of a traditional poker game and a series of options that are available on the online version, bringing the entire gaming process to a whole new level. Likewise, in the online version your only competitor is the dealer, thus you will not have to face multiple players and there are available various facilities through which you can enhance the whole experience.
\\n For more excitement and fun you can opt for the FAST Mode, which will speed up the whole action, avoiding all animations. If you want to increase your earnings, you can always make additional bets when you have a strong hand. Just think about the amount of cash you can win and allow Texas Holdem Deluxe to show you how interesting the whole experience can be. Give yourself some time to learn the rules of the game in the ‘for fun’ version, and then move on to a more fulfilling experience.


Texas Hold'em Heads Up SP
Place your bet and then click on DEAL.
You will be given 2 cards.

If you agree to proceed (CHECK), then the FLOP will be shown.

Flop
The dealer burns a card, which means they deal it to one side and it is not used in play, and then deals three cards face down. The dealer then turns the three cards face up simultaneously; this is called the Flop. You will make combinations of up to 5 cards using your cards and the cards on the table.
If you agree to proceed further, then you will see the TURN.

Turn
The dealer burns another card and then deals a fourth community card, called the Turn, face up. There is another round of betting, exactly as after the flop. Proceeding takes you to the RIVER.

River
After a final card is burned, the dealer turns over the fifth and last community card, called the River. There is one final round of betting.
After the betting is done, the SHOWDOWN starts.
You and the dealer will show your cards face-up and the player with the best card combination wins. See the combination rankings for more.
If your card combination is ranked better than the dealer?s, then you win 1.85 x total bet, but a rake% may be deducted from your win. 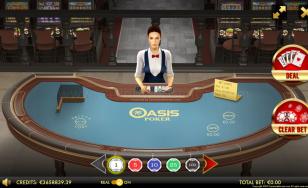 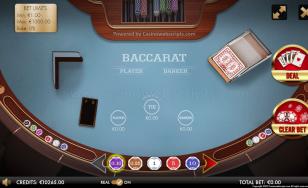 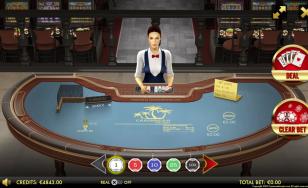 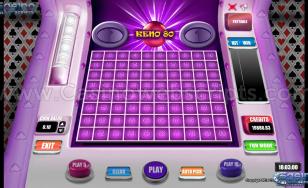 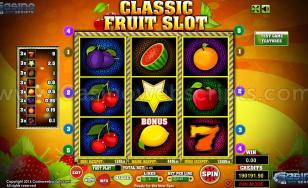 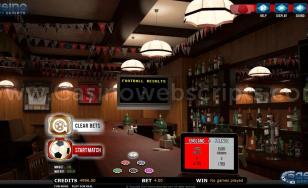 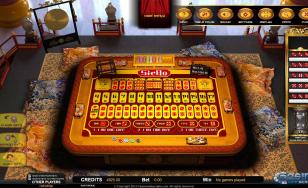 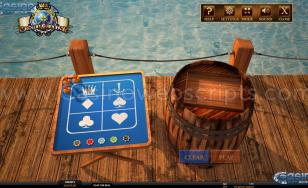 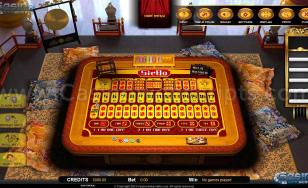 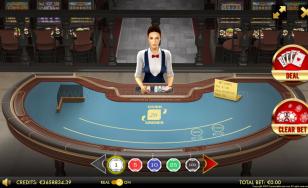 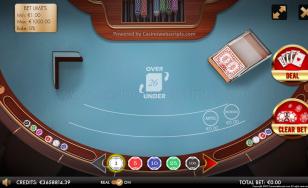